Thanks bro for the cards, can't wait to see JWP and Yodd in action!!!

Highlight clip of the event!

does any one know where i can dl this? it looks awesome

Anyone has the results?

T'was really one-sided. Malaipet was obviously leading a 'jaded life' in America... They probably forgot to tell him that he was facing a real deal, MuayThai Juggernaut in Yoddy.

At the beginning of Round 3, Yod looked like he decided to hang back like he usually does. Malaipet clearly didn't get it and got a little agressive and paid for it Big Time!!!!! His face was so swollen ( look like Rocky Balboa ), its so not funny!

Had to remove the fightclips from YouTube due to Copyright Infringement. Sorry to all fans!

Here's the YouTube Fight Clip between Yod and Mai! Enjoy!

What happened to the megaupload dl links that was here earlier.

I have actually paid to watch it on youstreamistream.com, but they seem to be having some problem with the streaming and I can't watch the fights until this weekend.

No worries found it at another site....

END_OF_DOCUMENT_TOKEN_TO_BE_REPLACED 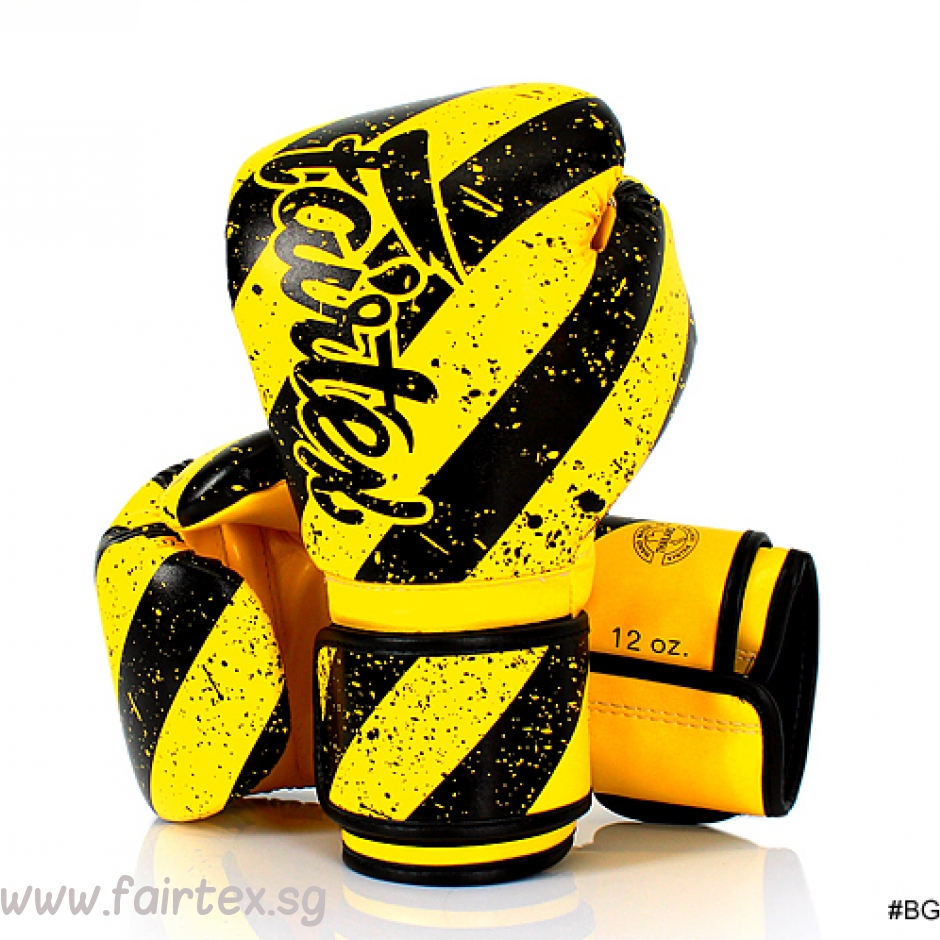